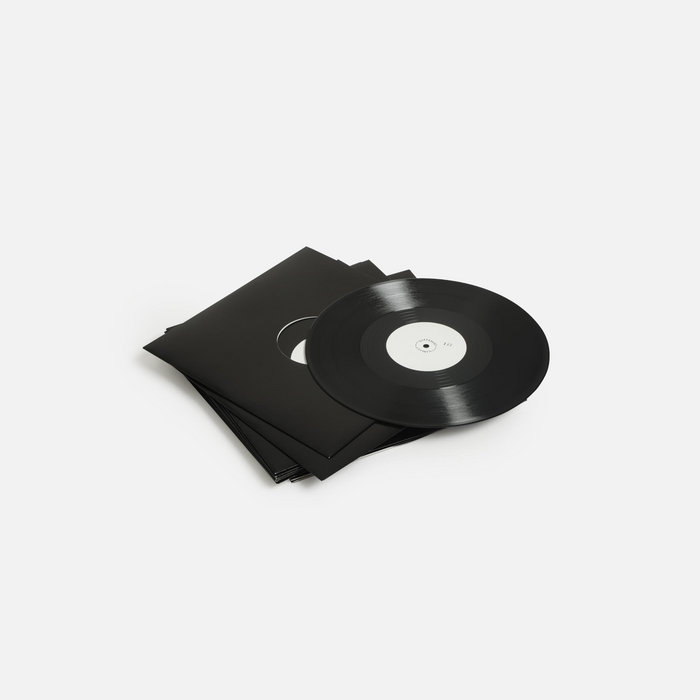 sbstrd aka the Bandcamp Bandit~

sbstrd aka the Bandcamp Bandit~ The second track fucked up my cellular division and now I have cancer Favorite track: Translocated.

• Blinding technoid fusions of flashcore and warehouse structures at 130bpm

• Hand-stamped 12”. Master and cut by Matt Colton at Alchemy, 300 copies only

"Different Circles round off two techno killers from Szare on the label’s surprise 7th release. Both big tunes in Mumdance sets of the past 12 months, Kodiak and Translocated arrive nearly 10 years since Szare’s coded conception as 19.26.1.18.5 for Horizontal Ground to reaffirm their unique position within experimental bass/techno dimensions.

Bringing a mongrel sense of Manchester dance music to the plate on both sides, Szare morph rolling big techno with deft traces of flashcore to scintillating impact on Kodiak with its searing paso doble breakdown and bleep coda best compared to Sleeparchive going in double hard with La Peste. On the other side, Translocated figures a rugged calculation of staccato jacking UK warehouse dynamics rudely compatible with Mumdance & Logos’ FFS/BMT bangers and the wider Different Circles catalogue, but with a hypnotic, industrialized Manchester dance energy that is Szare to the core.

There’s no mistaking this is Szare’s strongest vinyl release yet. Once again, the overlaps of Different Circles’ roots in classic and up-to-the-second UK dance music recombine to generate thrilling mutations that couldn’t come from any other corner of the dance."

Bandcamp Daily  your guide to the world of Bandcamp